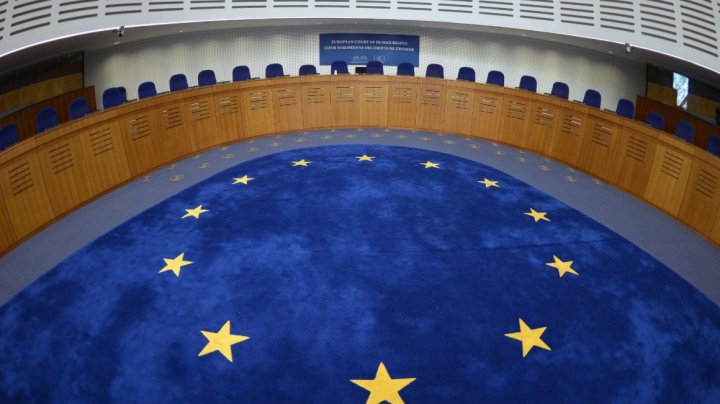 The European Court of Human Rights has ordered Russia to pay 126,000 euros as moral damages and 5,000 euros for representation expenses, promolex.md reports.

"The European Court of Human Rights has issued eight judgments that include 17 cases concerning human rights violations in the Transnistrian region," the Promo-LEX Association statement states.

According to the Promo-LEX Association, following the ruling by the ECHR, of the Decision on the case of Catan and others, in October 2012, the situation of the schools with teaching in the Latin language of the Transnistrian region did not improve. Moreover, the local administration continued to apply the administrative and financial pressures on the institutions and the psychological harassment of the teachers and students.

The Promo-LEX Association reminds that in February 2014 the director of the Lucian Blaga High School from the city Tiraspol, Ion Iovcev, the accountant and the driver of the educational institution were stopped by the Transnistrian militia, and were subsequently deprived of their liberty. They were accused of smuggling money, when they tried to pass the so-called customs carrying the salaries of teachers of Theoretical High School Lucian Blaga.