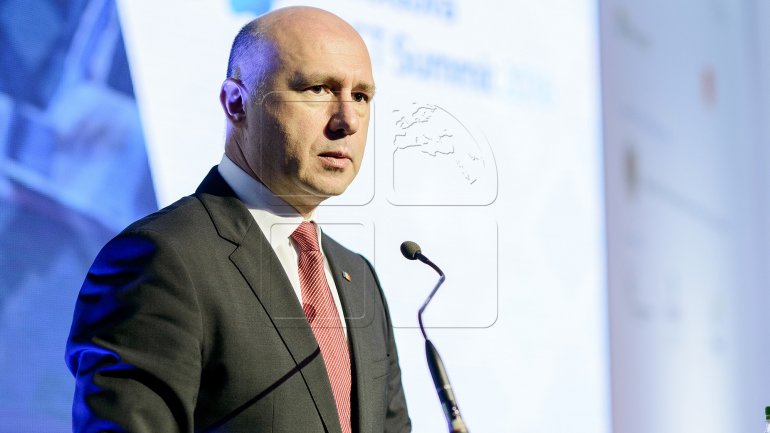 Prime Minister Pavel Filip has attended today, June 26th the meeting at the European Court of Human Rights, where he held talks with President Guido Raimondi.

The officials discussed the Moldovan case files at the ECHR, including complaints from the citizens of our country in the Transnistrian region. The prime minister appreciated the contribution of the Council of Europe in promoting democratic reforms and human rights in Moldova.

In this context, Pavel Filip stressed the importance of respecting the commitments made to defend human rights according to European standards.

"Our efforts will continue to be focused on improving the national remedies system, ensuring effective and coherent implementation of the provisions of the European Convention on Human Rights and the full implementation of ECHR decisions" , said the prime minister.