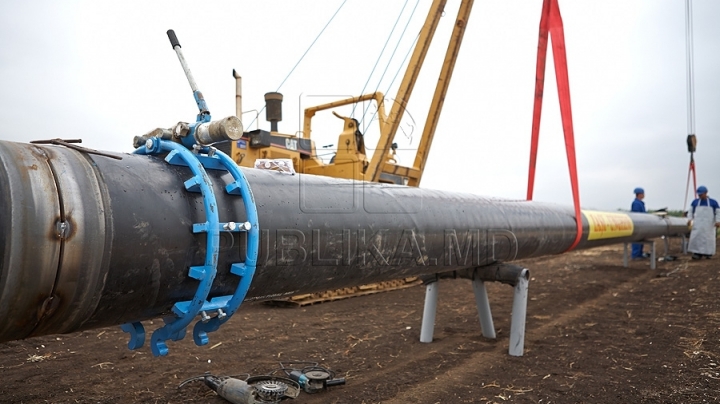 EBRD allocates 41 million euro for the extension of Iasi-Ungheni gas pipeline to Chisinau, at the request of Moldovan government. The total cost of the project is 93 million euro, and the rest of the sum will be covered by a sovereign loan from the EIB and a grant from the EU.

The new 120 km pipeline will have a diameter of 600 mm with a capacity of 1.5 bcm per annum and connect the existing gas infrastructure networks in Ungheni (Moldova) and Iasi (Romania).

The EBRD is working with several partners in the preparation of the project, including with the EU, the Energy Community, the EIB and Swedish International Development Cooperation Agency (SIDA) among others.

The project aims to enhance Moldova's energy security by diversifying its gas supply sources. The project will also include a gas sector reform action plan with the objective to liberalise and reform the Moldovan gas sector.

For the project implementation purposes, the financing will be on-lent by the government of Moldova to VestMoldTransgaz ("VMTG"), a fully stateowned transmission system operator of Ungheni-Chisinau gas pipeline and Romania-Moldova interconnector.