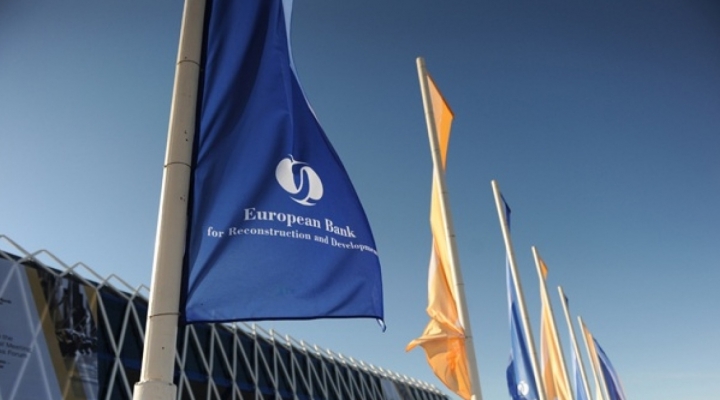 The European Bank for Reconstruction and Development (EBRD) is selling its 28 per cent stake in Moldova’s leading cable and digital TV operator Sun Communications to Orange Moldova, which is taking ownership of the company. Orange Moldova is a subsidiary of Orange S.A., the French telecommunications group.

The EBRD invested in Sun Communications in 2007 in an effort to consolidate the fragmented Moldovan cable TV market. It provided US$ 4 million in equity and a US$ 4.6 million loan to finance the company’s plans for acquisition, expansion and modernisation. Sun Communications now has a 36 per cent share of the market as measured by the number of subscribers.

The company is currently owned by Lekert Management Ltd and Neocom Ltd, the investment vehicles controlled by Sun Communications founder Alexandru Sirbu (65 per cent), the EBRD, and the senior management of the company, including John Maxemchuk, the CEO (5 per cent).

Dimitri Gvindadze, Head of EBRD office in Chisinau, said: “We are pleased to have been able to support Sun Communications and to have taken part in its successful development. We are equally pleased that the company is now being taken over by Orange Moldova, a strong strategic investor and the country’s largest mobile operator, providing 4G coverage to over 80 per cent of the population.”

Read more at The Financial.