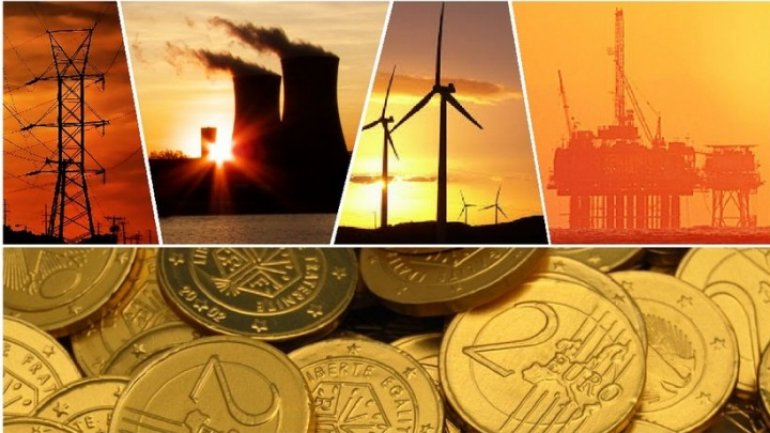 The European Bank for Reconstruction and Development (EBRD) will further back the Moldovan authorities in carrying out energy investment projects.

The statements were made by EBRD top officials Phil Bennett and Betsy Nelson, who met  with Moldova’s Economy Minister Octavian Calmîc yesterday.

The bankers appreciated the Moldovan authorities’ efforts in reforming the sectors of finances, banking, power, infrastructure, etc., assuring the deputy Premier of their further support for the Chișinău Cabinet.

They also broached the topics of connecting Moldova to Romania in the sectors of electricity, natural gas and transportation, the modernization of the heating company Termoelectrica and of the Moldovan Railway company.

They also discussed about how the EBRD can identify potential investors for Moldovan banks and companies.

The EBRD officials showed their concern as to the low level of absorption of its loans in Moldova – just 21%, according to the 2016 statistics.

Octavian Calmîc, in his capacity of Moldova’s governor at the EBRD, attends the bank’s reunion in Cyprus.