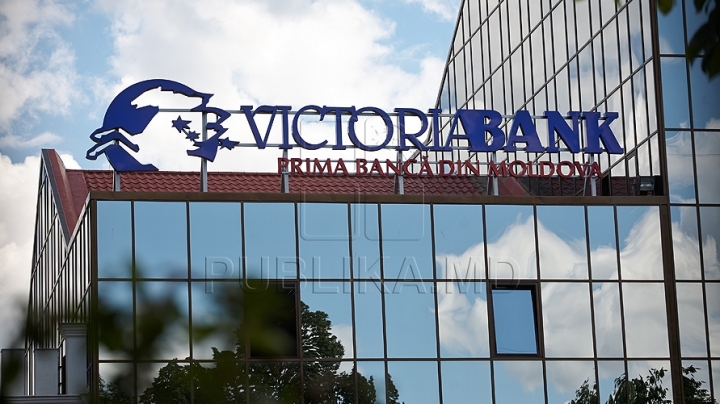 The European Bank for Reconstruction and Development is doubling down on an investment in Moldova as it seeks to encourage reform in an ex-Soviet banking system that’s been ravaged by fraud.

The London-based lender said Monday it’s raising its holding in VictoriaBank BC, Moldova’s third-biggest bank by assets, to 27.5 percent from 15 percent. While the deal is just 6 million euros ($6.7 million), it has an outsized importance in a country that finds itself torn between Russia and the European Union and destabilized by endemic corruption.

The decision to wade deeper into Moldovan finance proved controversial at the normally conservative EBRD. Questions over VictoriaBank’s ownership underline money-laundering risks as Moldova’s central bank continues to investigate an alleged $1 billion fraud in 2014. The economy is still reeling from the disappearance of that money, which prompted talks with the International Monetary Fund over a bailout.