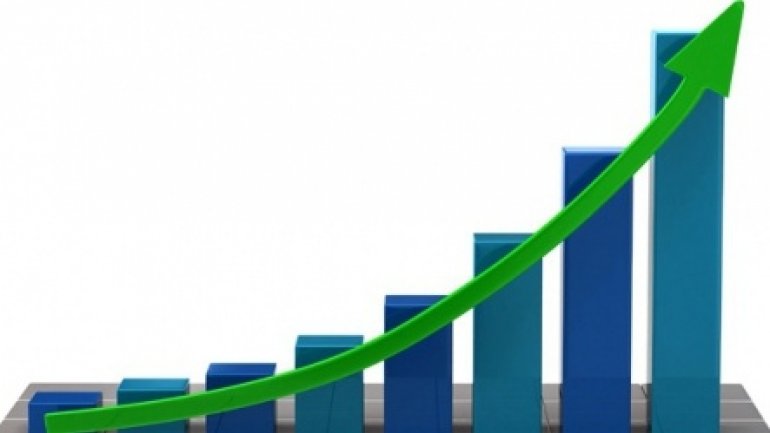 The optimistic forecasts of the European Bank for Reconstruction and Development. The institution estimates that this year, Moldova's GDP will grow by 1.5 percent. Earlier, the EBRD has forecasted an economic growth of zero percent for our country.

A press release informs that Moldova's economy is slowly out of recession due to increasing of household consumption. For 2017, EBRD estimates that GDP will reach 2.5 percent, with 0.5 percent more than previously estimated.