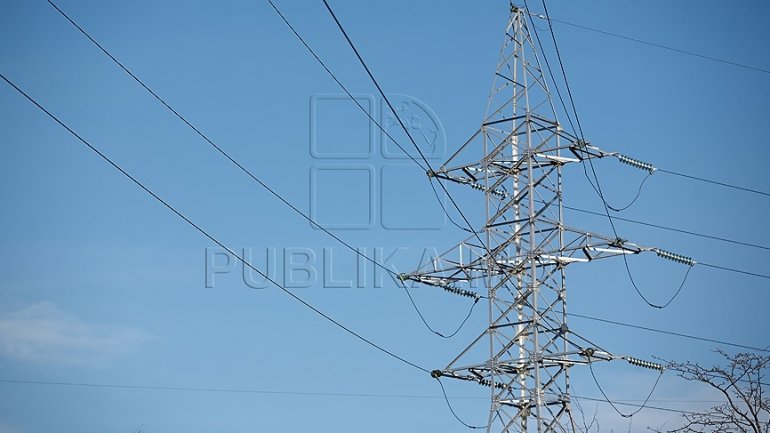 The EBRD and the EIB support the construction of the Isaccea-Vulcanesti-Chisinau aerial power line. The statement was made by the Minister of Economy, Octavian Calmic at the meeting with the team of financial institutions experts.

According to Calmic, the problem of ensuring the country's energy security is a priority for the Government, and after the implementation of the project, citizens will have access to better quality services at lower prices.

Officials also discussed the funding for this project. The energy systems between Moldova and Romania will be supported by the World Bank and the European Commission.