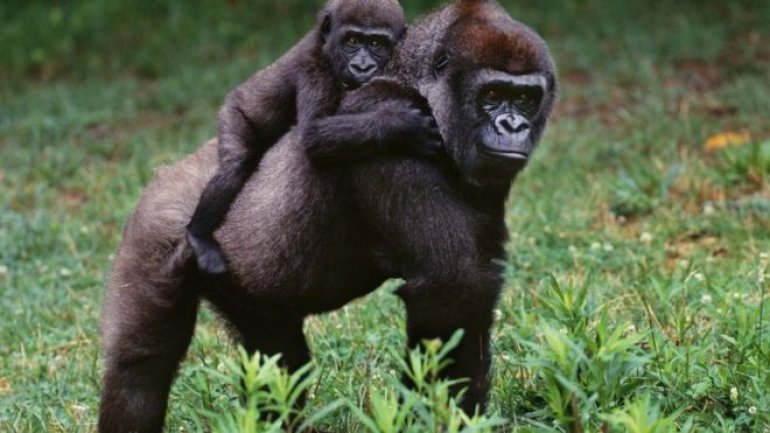 A small trial suggests that a vaccine against Ebola could protect gorillas and chimps from the deadly disease, BBC reports.

Past outbreaks have devastated great ape populations, particularly gorillas, where the virus is estimated to have wiped out a third of the primates.

A scientific team now says that wild gorillas could be vaccinated to protect the critically endangered animals from further losses.

However some conservationists warn that this would be difficult and has risks.