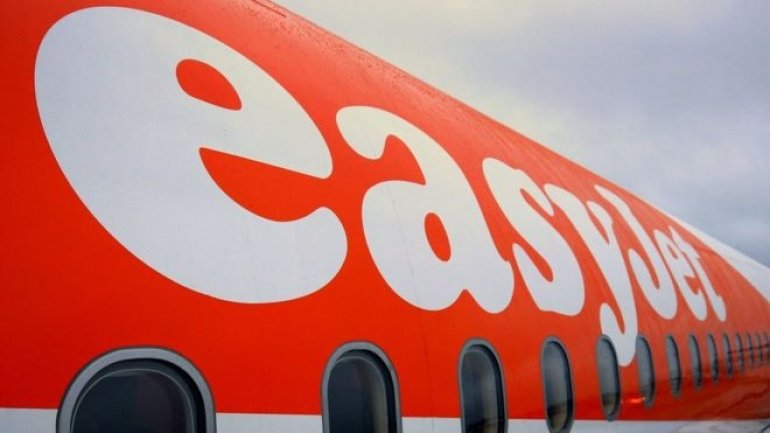 A plane flying from Slovenia to the UK made an unplanned landing after the pilot was alerted to a "suspicious conversation" with "terrorist content", according to BBC.

Three men were arrested after the Easyjet flight from Ljubljana to Stansted, in Essex, had been diverted to Germany's Cologne-Bonn airport on Saturday afternoon.

All 151 passengers were evacuated and flights were suspended for three hours.

A backpack belonging to the men was blown up by police.

A spokesman for Cologne-Bonn airport confirmed the landing, adding: "Prior to this, the pilot had been informed about a suspicious conversation on board, after which he decided to make an unscheduled landing in Cologne-Bonn.

"After the safe landing... the 151 passengers left the [aircraft] via emergency slides and were taken to a transit gate."

The passengers had to "undergo a check immediately" and additional security checks were carried out on the plane.