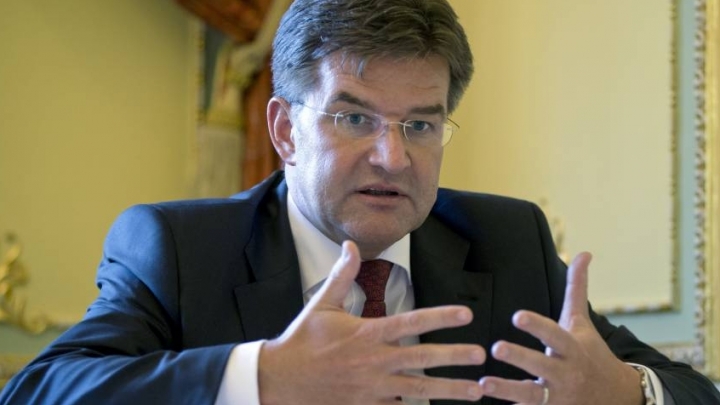 Lajčák, whose country took over the rotating EU presidency this month, said that the visa waiver in the Schengen area for Georgia would be now the EU’s “most priced deliverable”.

He made the remarks when speaking about the priorities of the Slovak EU presidency at a meeting with MEPs from European Parliament’s Committee on Foreign Affairs on July 12.

PUBLIKA.MD reminder: Out of those 6 countries sharing the Eastern Partnership platform, only Moldova has been enjoying a visa-free with the EU since April 2014. The EU promised Kyiv visa liberalazation as from October this year, too.