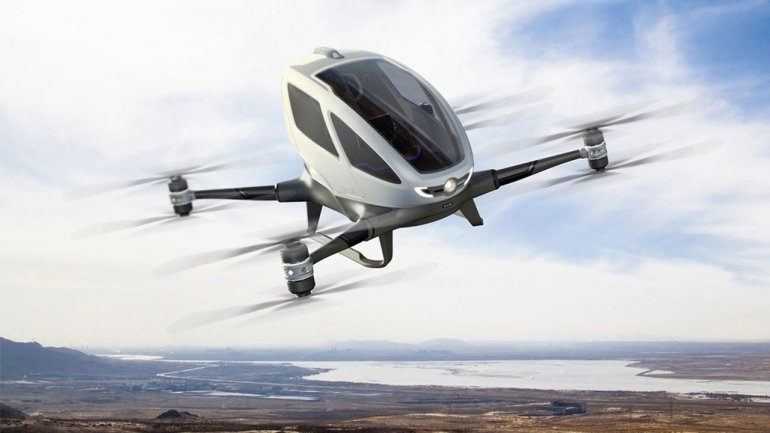 European Aviation Safety Agency (EASA) has announced for the civil aviation authorities of the Member States that soon they will publish guides with laws regarding safe usage of drones, so that all states will have time to prepare for when the European Parliament the laws within this field.
This subject was spoken of at the semi-annual meeting of the civil aviation directors with the 44 member states of the European Civil Aviation Conference, founded in 1955. At the reunion, which took place on 7th December 2017 in Paris, where Republic of Moldova was represented by director of AAC Radu Bezniuc.
During the session, were discussed a number of important subjects regarding the importance of ensuring world aviation security. An update regarding the evolution of safety of civil aviation was presented by executive director of EASA, Patrick Ky, who accentuated the agency's and European Commission's concerns over the law in the field of using drones, taking into consideration the extension of area where they can be used, as well as the major impact which drones have over ensuring safety in various types of aerial operation.
During this meeting, Civil Aviation Authority of Republic of Moldova has also agreed with colleagues from Republic of Ireland the urgent realization of experience trade in the subject of regimentation in the field of drone usage. At the moment, Republic of Ireland is the state with one of the most advanced legislation regarding usage of unmanned aerial vehicle.
AFLĂ imediat Știrile Publika.MD. Intră pe Telegram