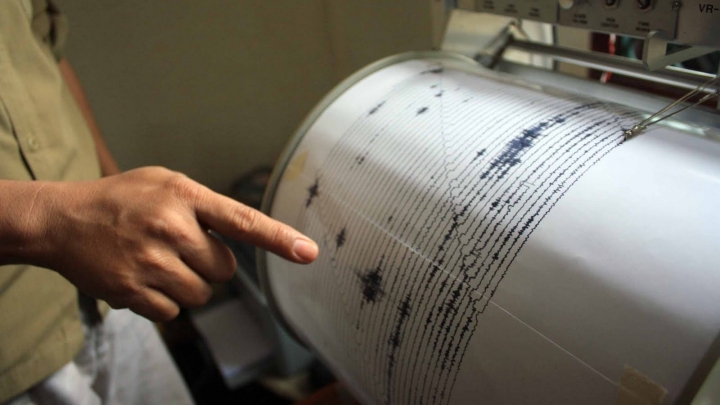 (UPDATE 20:19) In the last 5 minutes were registered another 4 shakings of 5 and 4.5 magnitude, the strongest wave being of 6.2 magnitude.

(UPDATE 20:15) The earthquake was followed by 11 responses with small and average magnitude.

(20:11) A severe 7.1 earthquake has hit near East Cape.  There is no word on damage or any possible tsunami potential. The earthquake has woken North Islanders, including those in Auckland and northwards which is incredibly rare, if not unheard of.

The quake was so strong it was felt in Wellington too - and some reports were trickly in from the South Island.

The earthquake has been described as long lasting and rolling and was centred just off East Cape out at sea in the Pacific Ocean at 30.7 km deep.