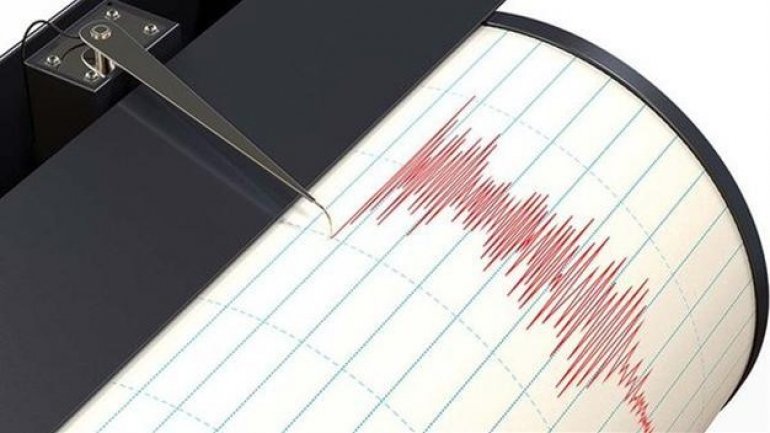 A powerful earthquake struck in the Aegean Sea on Monday, off the coasts of Greece and Turkey, according to Euronews.

There are no immediate reports of injuries.

But the 6.3 magnitude tremor, felt as far away as Athens, is said to have damaged several buildings on the Greek island of Lesbos.

Turkish media said the epicenter of the quake was near the Karaburun district of Izmir province.
AFLĂ imediat Știrile Publika.MD. Intră pe Telegram