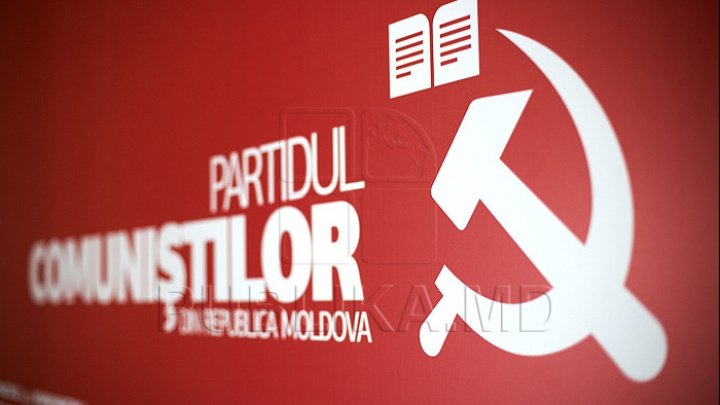 An initiative group of the Party of Communists is calling for a change in party leadership . According to the Infotag news agency, a document to this effect was read by Anatolii Podoprigora, the president of the veterans' organization in the Ciocana sector of Bucharest, at an internal meeting.

The text says that P CRM goes through the most difficult period of the 25 years since its founding. Members of the party talk about an ideological, organizational and financial crisis in the party.

At the same time, Vladimir Voronin's party would not keep up with the changes in society and the current challenges. Additionally, the PCRM is confronted with an acute lack of personnel able to promote the ideas of the PCRM and to lead the party organizations.

For the first time in the party's history, the PCRM did not have candidates for the mayor's office in the largest cities in the country, Chisinau and Balti, which is a shame, the Communists claim to change their leadership.

Vladimir Voronin has not yet commented on the situation, and the representatives of the PCRM press service have assured themselves that they will come up with a reaction.

The Communist Party won only 4 per cent of the votes in the February elections, below the 6 per cent electoral threshold required to join the Parliament.