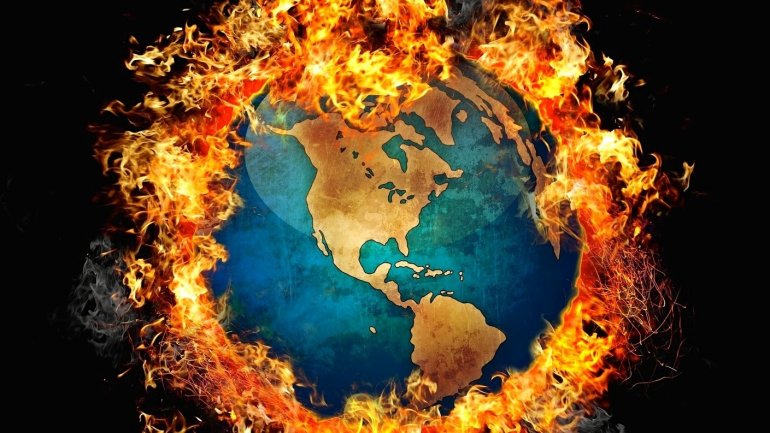 Nearly half the species on the planet are failing to cope with global warming the world has already experienced, according to an alarming new study that suggests the sixth mass extinction of animal life in the Earth’s history could take place in as little as 50 years.

A leading evolutionary biologist, Professor John Wiens, found that 47 per cent of nearly 1,000 species had suffered local extinctions linked to climate change with populations absent from areas where they had been found before.

Professor Wiens, who is editor of the Quarterly Review of Biology and a winner of the American Society of Naturalists’ Presidential Award, said the implications for the future were serious because his review showed plants and animals were struggling to deal with the relatively small amount of global warming experienced to date.

So far the world has warmed by about 1C above pre-industrial levels, but it is expected to hit between 2.6 and 4.8C by 2100 if nothing is done to reduce greenhouse gases.