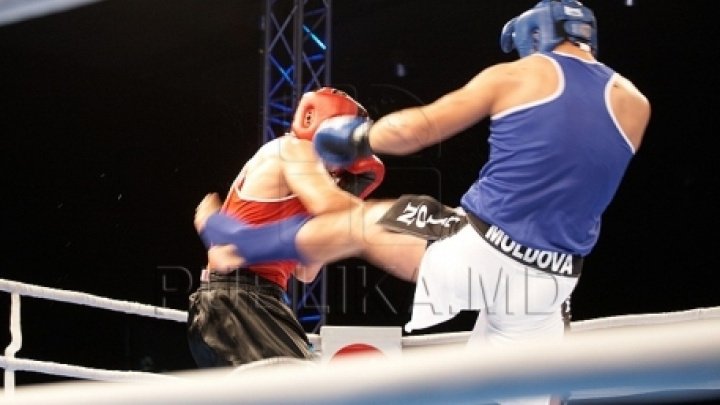 The Moldovan has 3 victories and 1 lose in MMA.

In another fight, Denis Palancica will face stronger opponent Azerbaijanis Kenan Jafarlî who has 7 victories in 12 battles.

The Eagles Fighting Championship is scheduled to host 12 battles in the eighth edition.

The mixed martial arts tournament will take place on February 10 and will be held in the Polyvalent Hall in the capital.