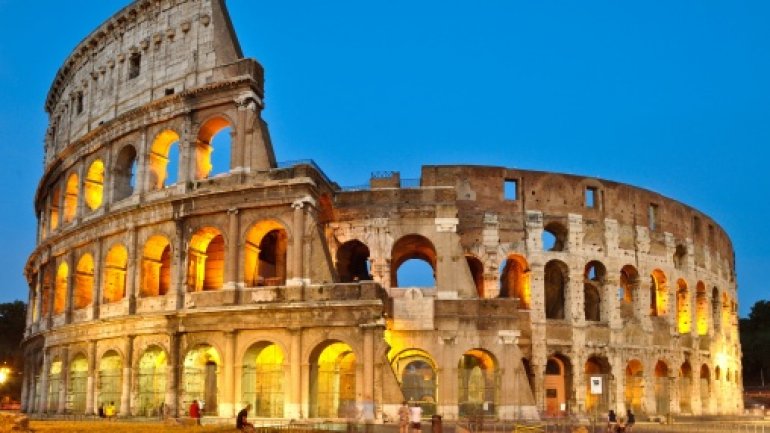 The worst earthquake to hit Italy in three decades has added troubling cracks to the Colosseum, threatening the country’s most popular historic landmark.

Francesco Prosperetti, the special superintendent for the Colosseum and the Roman Forum, said that each earthquake put ever more dangerous strain on the 2,000-year-old arena.

“With the earthquake the cracks are increasing,” Mr Prosperetti told Corriere della Sera.

The 6.5 magnitude earthquake that shook central Italy at 7.40 a.m. on Sunday left more than 25,000 people homeless and caused widespread destruction in around 100 towns in central Italy. It was the latest in a string of earthquakes to hit the country since August 24, when nearly 300 people died in a 6.2 magnitude quake.

Cultural officials are still counting the cost of the destruction to around 5,000 churches, bell towers, historic buildings and ancient walls brought down by the recent earthquakes.

Read more at The Telegraph.