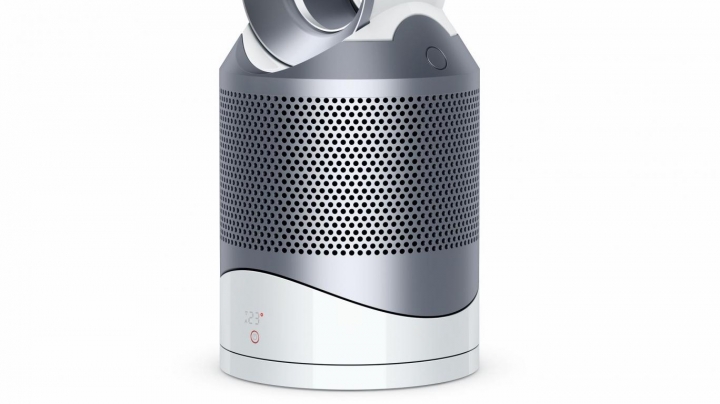 The company has launched its Dyson Pure Hot + Cool link – a fan and heater made to blow out air at different temperatures. But where it differs is in also sending out that air after it has been purified, which the company claims can help the people living in its house and make people more healthy.

The new heater comes soon after Dyson launched its Pure Cool Link in the UK. That was mostly the same as the new fan but only offered the ability to send out cool air – whereas the new model can heat it, too.

The heater uses many of the same technologies that power the Pure Cool version. The centre part of that is Dyson’s 360-degree glass HEPA filter, which sits at the bottom of the fan and removes particles from the air that goes through it.