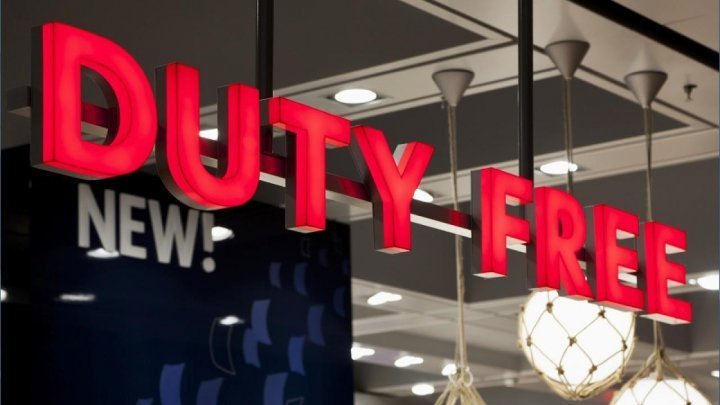 Parliament has endorsed the suspension of activities of duty-free shops in the left bank of Nistru river. The law project was approved in the second reading and will come into force after its publishing in Official Gazette.

The law project was presented by Finance Minister Natalia Gavriliţă who reasoned that it was impossible for the Moldovan authority to control these shops.

Duty-free shops were legalized in 2015. There are five shops opened until now.