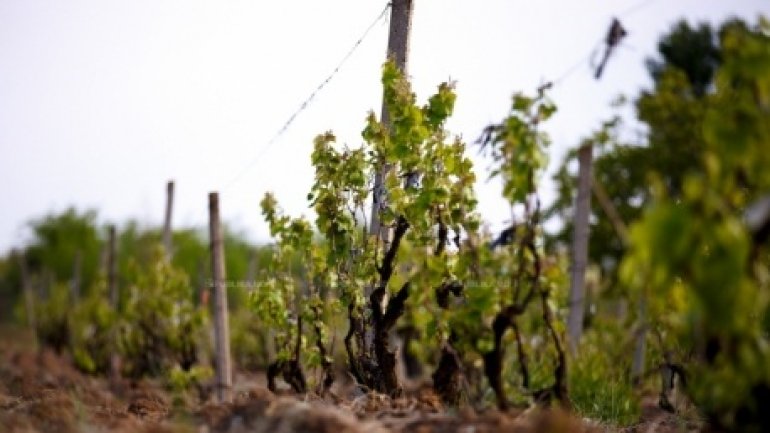 Farmers in Moldova will be able to export to Turkey several categories of products without paying customs duties. The free trade agreement between the two countries will enter into force next week. Most Moldovan winemakers will also benefit.

One of Moldovan wineries exports annually around 200,000 bottles of sparkling wine in Turkey where our drinks are quite popular.

However, too high taxes did not allow the manufacturer to export as much as they would have wanted to. Sales in the Middle East could increase after the entry into force of the law.

"This agreement will have only positive influences, especially in terms of sparkling wines that are generally exempt from customs duties on importation into Turkey" , said Alexandru Alexeev, commercial director of the winery.

And other local agricultural producers will be able to export goods to Turkey, on favorable terms.

"Aside from winemakers, stakeholders will also benefit from this agreement in the field. We are talking, for example, exporters of beef meat, chicken talk, talk egg. There are several areas of the Seeds talk" , said Agriculture Minister Eduard Grama.

The agreement will facilitate the import of several types of products in Turkey. According to experts, the document opens up new opportunities for the national economy and will make Moldova more attractive to investors.

"With such a large market, the export volume has possibility to grow significantly and the gap between the negative trade balance of Moldova may decrease" , said financial expert Sergiu Gaibu.

The Free Trade Agreement between Moldova and Turkey was signed two years ago and will come into force on November 1st, 2016.
AFLĂ imediat Știrile Publika.MD. Intră pe Telegram