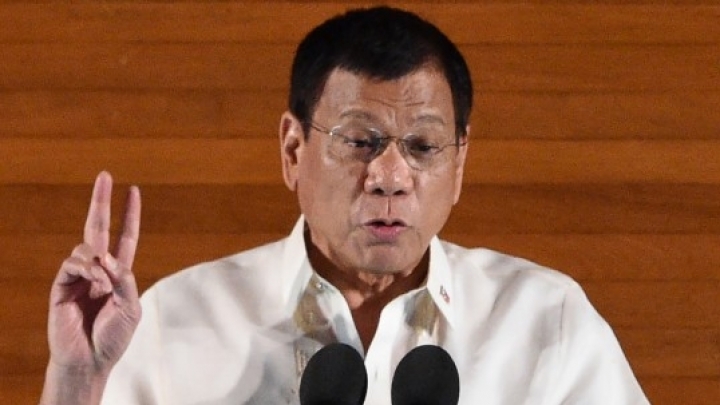 Losses in Philippine stocks are accelerating as foreigners keep pulling money from Asia’s most expensive market, amid speculation that the outbursts of President Rodrigo Duterte are hurting investor sentiment.

The Philippine Stock Exchange Index fell 1.3 per cent to 7,619.10 in its biggest decline in five weeks. The gauge has dropped 6 per cent from a 15-month high on 21 July, paring its gain this year to 9.6 per cent.

Foreign funds pulled $58m (£43m) from local equities on Wednesday, the most in almost a year, and have sold a net $333m in an 11-day run of outflows. The index is down 2.3 per cent this quarter, the only decliner among major Asian markets.

Duterte’s threat to call US President Barack Obama a “son of a whore” if he criticised an anti-drug campaign that’s left around 2,400 dead, and the subsequent cancellation of a meeting between the leaders, “didn’t sit well” with overseas investors, said Rafael Palma Gil, a portfolio manager at Rizal Commercial Banking Group in Manila.

Duterte’s behaviour is taking the shine off a market that has been an investor favourite due to one of the highest economic growth rates in Asia.