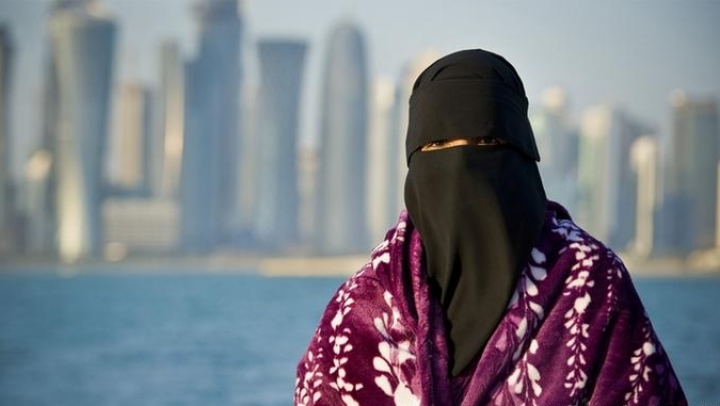 A 22-year-old Dutch woman who was held in Qatar for months after telling police she was raped was released on Monday, according to Dutch authorities. She faced an adultery charge for having sex out of wedlock.

A court in the Qatari capital Doha handed her a one-year suspended prison sentence during a brief hearing on Monday. The woman also received a fine of 3,000 Qatari riyals ($800 or 710 euros) and will be deported after paying the fine, said court officials.

The Dutch ambassador to Qatar, Yvette Burghgraef-van Eechoud, who was present in court, told reporters the embassy is helping her to leave Qatar within the next few days.

"We will do everything to get her out of the country as soon as possible to where she wants to go," said Eechoud of the victim, who was not present at the sentencing.

The male defendant, who also did not appear in court on Monday, was given a sentence of 100 lashes for adultery and an additional 40 lashes for consuming alcohol. He will not serve any time in jail.