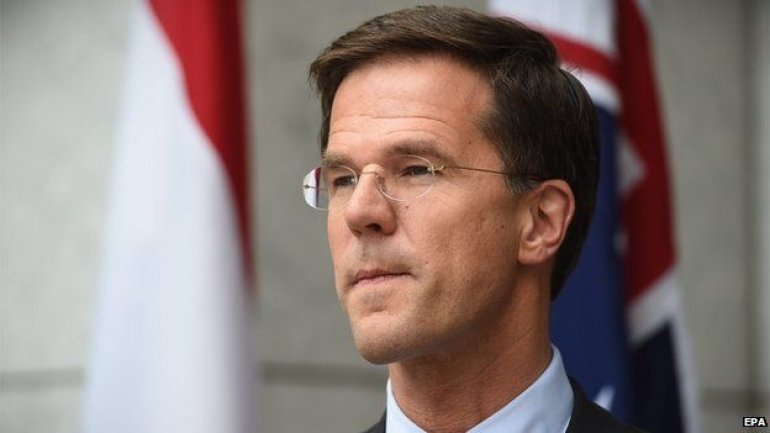 The Dutch Prime Minister has called on the opposition parties in the Netherlands to find a compromise on the EU-Ukraine association deal, according to DutchNews.

‘This is bigger than the Netherlands', Mark Rutte said during his press conference on Friday. ‘The treaty will help create a stable country on the eastern edge of Europe'.

The need for the compromise over the deal, already ratified by the vast majority of the European states, arised after Dutch citizens voted against it in a non-binding referendum. Rutte promised to respect the decision of the people.

After the referendum Rutte has found himself in a difficult position, as he has to ‘do justice' to the No camp, but at the same time not to undermine the common EU policy.

He said denouncing the association could threaten the stability in Europe.

‘I am standing here with empty hands. The nation's interest is best served by a stable Europe', the Prime Minister said.

The time to find the crucial compromise is running out as the Dutch government is asked to make the decision until November 1.