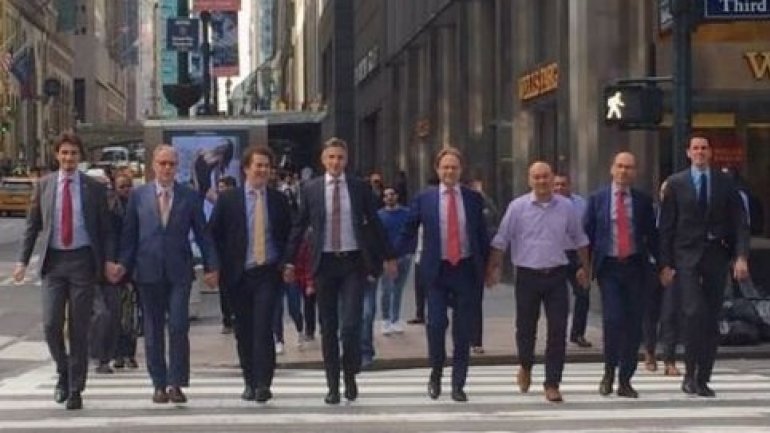 Dutch men are uploading pictures of themselves holding hands on to social media to stand against homophobia, BBC informs.

The trend was sparked by an alleged attack on two gay men on a street in the Netherlands on Sunday.

The images are being shared via the hashtags #handinhand and #allemannenhandinhand (all men hand in hand).

Politicians, celebrities, football pundits and workers have joined in, throughout the Netherlands and beyond.