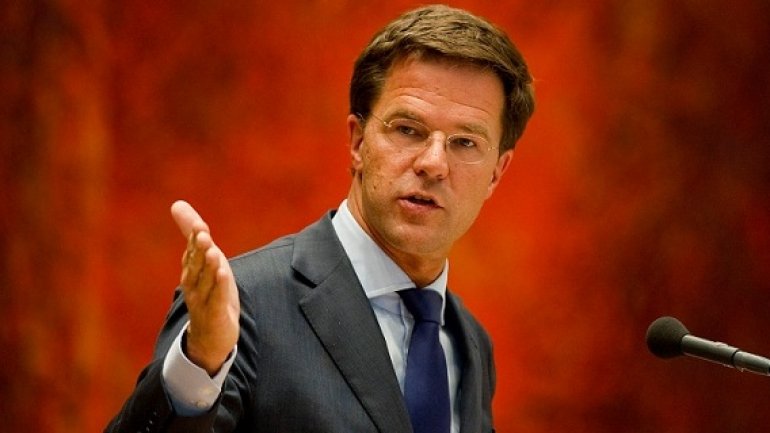 The Netherlands may still ratify the Association Agreement between the EU and Ukraine, but the Dutch government needs more time for negotiations with Ukraine and the bloc's member states.

In a letter to the parliament, Dutch Prime Minister Mark Rutte said he takes up to six weeks to broker a complex "legally binding" deal that would be acceptable to the 27 other EU countries while honoring the referendum.

In an April referendum, nearly two-thirds of Dutch voters said "No" to the EU's association treaty on closer political, military and trade relations with Ukraine, thus making the Netherlands the only EU state not to have ratified the deal.

Foreign Minister Bert Koenders said that "considering national interests" the government would now aim to reach an agreement between opposition parties, other EU governments and Ukraine, by mid-December.

A Dutch pull-out would have serious negative geopolitical implications for the EU and the Ukraine at a time of heightened tension with Russia, Koenders stated.

Specifically, the Netherlands is seeking to adopt an additional declaration that would be signed by EU leaders and explain how the Ukraine-EU treaty is interpreted by the Netherlands.

The declaration would state that the treaty is not a stepping stone for joining the EU, it does not entail any security guarantees or give Ukrainian workers automatic access to the European labour market. Declaration should also make it clear that the Association does not oblige EU member states to provide financial or military support for Ukraine, while Kyiv has to make more efforts to combat corruption.