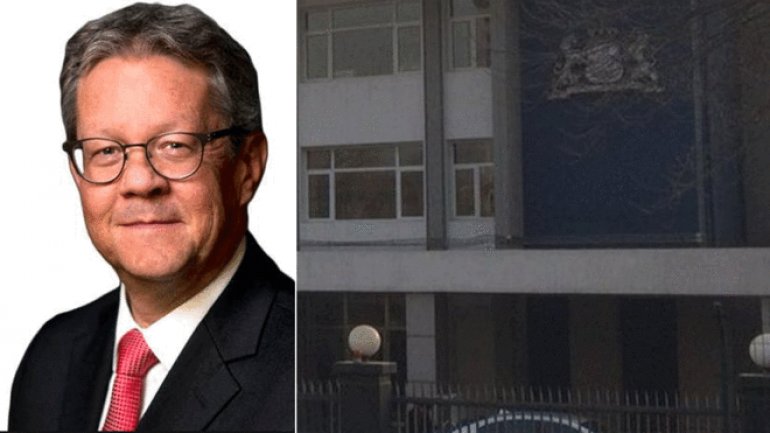 An inquiry has begun into the Dutch ambassador to China, Ron Keller, amid reports that he had a secret relationship with a local employee, reports BBC.

The Dutch foreign ministry said Mr Keller would not remain actively in post while an investigation took place.

An experienced diplomat, Ron Keller moved to Beijing in December 2015 after postings in Turkey and Russia.

Dutch newspaper De Telegraaf reported on Monday that the relationship had only recently come to light.

The Chinese woman worked in the embassy itself, it said, quoting insiders.

Foreign diplomats in China are often advised against having relationships with local staff because of the risk of a so-called honey trap, involving local women acting as agents for the Chinese government.

The foreign ministry made no comment on the report but said in a statement that it was investigating a complaint and always took complaints seriously.

Mr Keller is currently in the Netherlands, De Telegraaf reports, adding that his return to Beijing is considered unlikely. He has not commented on his suspension.