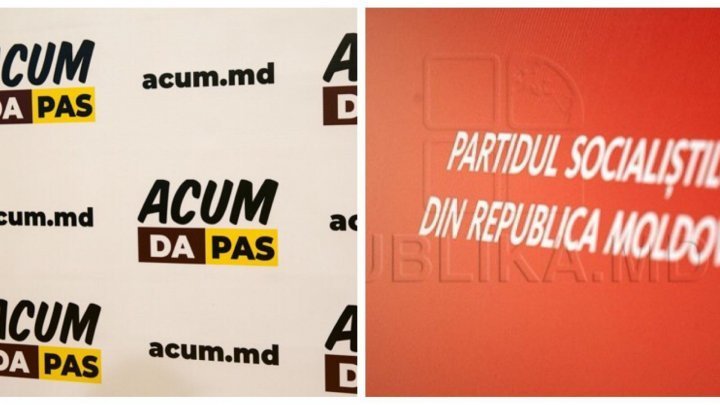 A PSRM and ACUM governance will be a major fail for the Republic of Moldova. This opinion is sharing the Romanian's Academy of Political Science and International Relationships Institute director, Dan Dungaciu, who declared this for TVR Moldova.

'There is no rational point for creating a non-natural coalition. If ACUM is voting a PSRM candidate for the speaker function, obviously this alliance will be initialled. But, a governance between PSRM and ACUM will mean that ACUM will come to governance, but never to power and this will mean a major fail for Moldova because the people will loose their belief in the political sincerity', mentioned Dan Dungaciu.

Also, the Romanian analyst declared that the coalition risks between PSRM and ACUM are very big: 'I count on the rationality of ACUM's deputies.
AFLĂ imediat Știrile Publika.MD. Intră pe Telegram