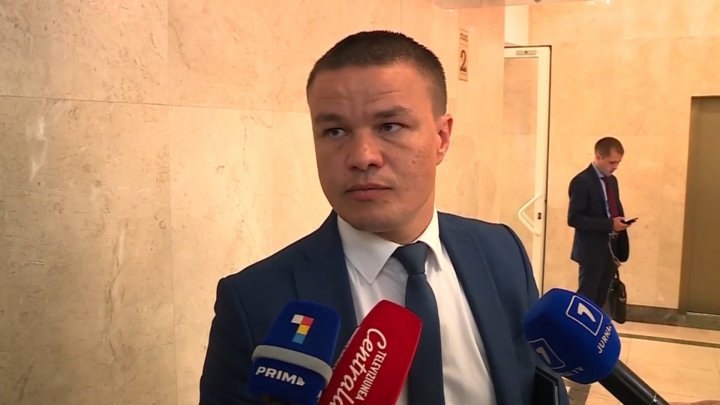 Acting General Prosecutor Dumitru Robu refused to comment on the fact that a policeman arranged a meeting with a witness in the file of assassination attempt on Vlad Plahotniuc.

"Information regarding the influence over a witness will be investigated and why it is insisted that the General Prosecutor's Office is interested in reopening the file", said Robu.

Publika recalls that the press published a record in which the policeman tried to exert pressure on a witness in the file of assassination attempt on Vlad Plahotniuc in order to change his testimony. He was forced to say the attempt was a setup.