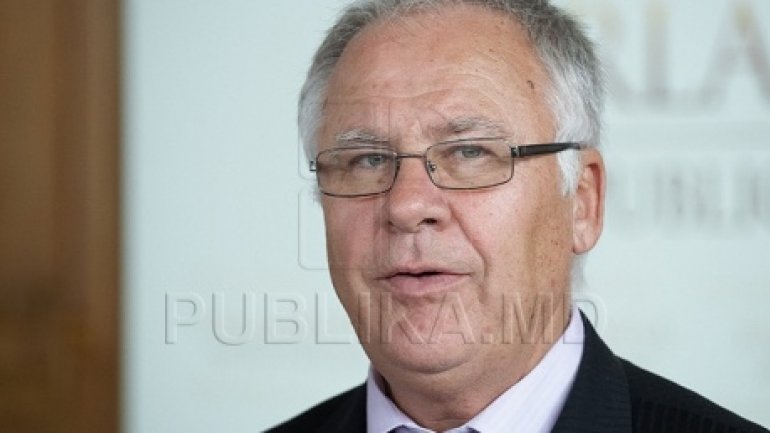 The new agreement with the IMF that will signed shortly by the authorities in Chisinau, will be intended primarily towards policies that ensure economic stability, improve the business environment and attract investment, especially in villages. The statement was made by the honorary chairman of the Democratic Party, Dumitru Diacov, to the people of Rascani district.

The new program with the IMF provides investments of over a hundred million euros, from the World Bank and the European Union.

"What does the agreement with the IMF means? It means a green light for Moldova's access to cheap loans, and serious grants" , said deputy Dumitru Diacov.

Locals in the Rascani district are confident that European integration will bring prosperity:

"The situation in the country is quiet, though the government and parliament have started to work, to establish order in the country. We also urge society to go through the European path".

PDM's electoral program of presidential candidate, Marian Lupu along with Dumitru Diacov have spoken to villagers from the Mihăileni village, Râşcani district.