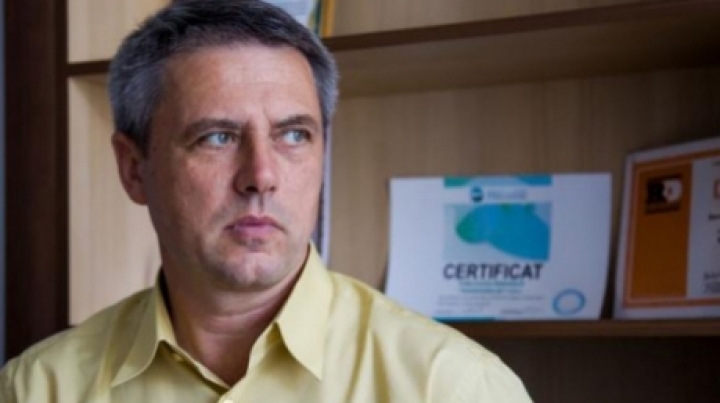 In an attempt to organize a anti-demonstration, several individuals, who were later identified as members of "Our Party" and friends of candidate Dumitru Ciubaşenco, have hurt citizens who were gathered in the village to attend the dialogue with Marian Lupu.

More evidence were registrated on video and audio and were already made available to investigative bodies.

Fortunately, the incident of hooliganism caused by the peers of Dumitru Ciubaşenco was quickly overcome, because of balanced and peaceful reactions of Marian Lupu's team.

It is unfortunate that some of the candidates, who aspire to the position of President of the Republic, encourage such banditry behavior and hooliganism events and involve citizens who have no connection with politics.

Democratic Party strongly condemns initiating and sustaining these electoral challenges that make politocal debate ann act of hooliganism, an area away from the real problems that Moldovans face.