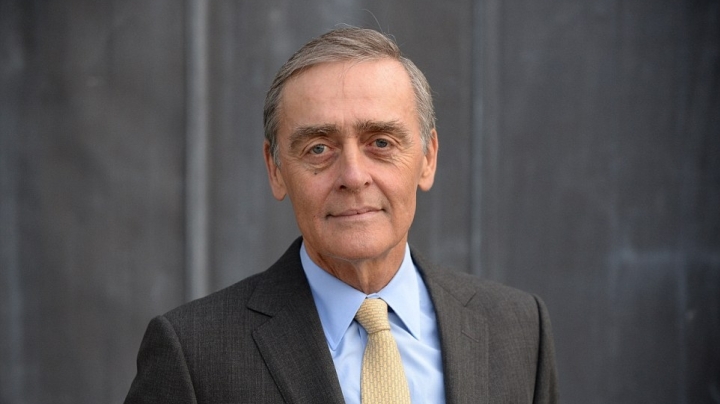 The Duke and Duchess of Cambridge joined members of the Royal Family in paying tribute to the Duke of Westminster, who died suddenly yesterday, reports Daily Mail.

In a statement through their Kensington Palace office William and Kate said: ‘The Duke and Duchess of Cambridge were very sad to learn of the Duke of Westminster’s passing yesterday. Their thoughts are very much with his family this morning.’

Billionaire duke, Gerald Cavendish Grosvenor – the third richest man in Britain who was worth an estimated £9 billion- is believed to have died of a heart attack at his grouse shooting estate, Abbeystead House in Lancashire at the age of just 64 on Tuesday afternoon.

The father-of-four, the 6th Duke, was the richest property developer in the UK, whose vast wealth comes from estates in Oxford, Cheshire, and Scotland as well as huge swathes of Mayfair and Belgravia.

His tragic death means that his son Hugh will now inherit the entire estate, including the family seat in Cheshire, Eaton Hall, at the age of just 25.

A spokesman for the family said last night: 'It is with the greatest sadness that we can confirm that the Duke of Westminster, Gerald Cavendish Grosvenor (64) died this afternoon at Royal Preston Hospital.

'He was taken there from the Abbeystead Estate in Lancashire where he had suddenly been taken ill.

'His family are all aware and they ask for privacy and understanding at this very difficult time.

'No further comment will be made for the time being but further information will follow in due course.'

Gerald and his wife have three daughters as well as their son: Lady Tamara, who is married to one of Prince William's best friends, Edward van Cutsem, 36; Lady Edwina, 34, married to television presenter and historian Dan Snow; and 23-year-old Lady Viola.

A senior royal source told the Mail that the Queen and the Duke of Edinburgh, as well as other senior royals, had been informed.