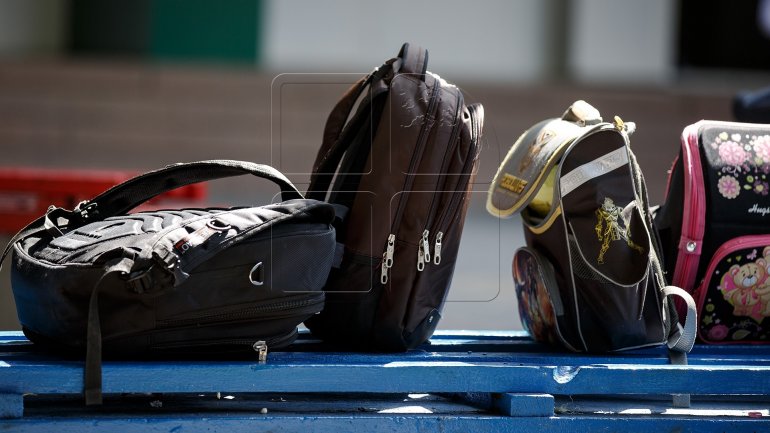 Even if this year's state budget is creaking under the weight of austerity, the municipality can afford the luxury of paying exorbitant amounts for utilities to five companies that for years win tenders for the catering free school students in Chisinau.

Officials from City Hall can not provide information on all the acts of "charity"  and experts warn about the defective way of organizing tenders.

A report on this subject was conducted by colleagues at "Moldova- Country of Wonder".

The nutrition for the students in school in the capital is provided by five enterprises. They share an annual budget of almost 100 million lei. However, businesses do not pay a penny for any location in the school canteen and for the utility.

Managers say they demanded explanations to institutions in charge of the City Hall, but in vain. Hardly had obtained the contracts it signs with enterprises towards education.

Those responsible for the direction of education could not explain under which legal norms, the mayor "subsidize" millions of lei for work with these enterprises.

Even the direction of Finance did not have an answer.

Directors of enterprises say that they derive income, do not allow them to pay for these services.

Managers say that these institutions would have to pay for services.

Experts also point to the legal status of the five businesses.

In recent years, several schools in the capital have given up businesses catering services contracted by the Municipality.