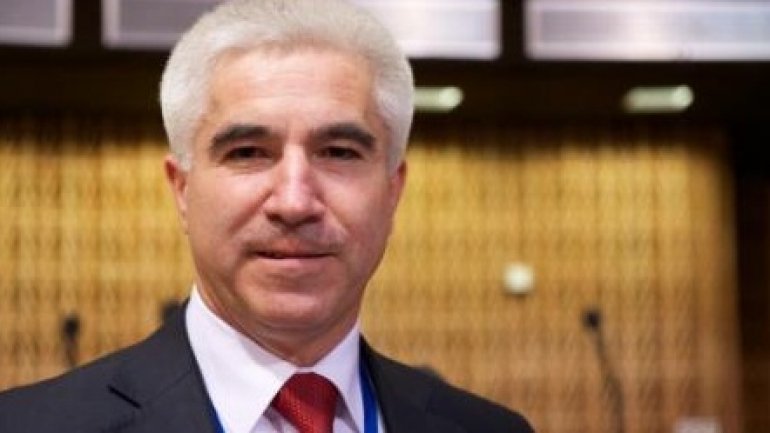 Dubăsari President was arrested last night at the airport by the CNA. Grigore Policinschi was issued a penal case regarding influence peddling, power abuse which caused considerably serious consequence in political interest and service prestige.

Moreover, the district president, signed two contracts of purchasing legal assistance service worth 40 thousand lei. The suspect unlawfully approved the lists of collaborators of the district president's department, sections, directorates subordinated to the Rayon Council, who would have permanent access to state secrets, endorsing payments in the form of salary bonuses for access to state secrets.

The suspect, signed the contract of purchasing goods of 439 000 lei.

It approved the payment to public dignity functions and the public people within the District Council, the setting of the salary grades and rates, the advance to salary taking into account the conditions for the districts with a population of more than 50 000 inhabitants, while at the Raion Council took into account the fact that the population of the rayon is 35 000 inhabitants, which led to the increase of the monthly salary of the rayon president by 1 296 lei and of the rayon vice-presidents by 1 100 lei.

After his arrest, searches were carried out at his dwelling and office, however, no important items for the criminal case were detected.