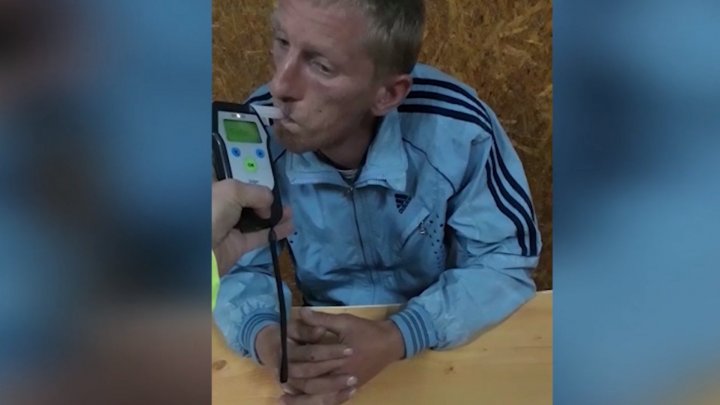 The alcohol test revealed that the 36-year-old man had an alcohol concentration in the air that was far above the admitted limit, namely 1.00 mg / l.

Thus, the police officers opened a criminal case in this case for driving an alcohol-driven vehicle.

At the same time, in the last 24 hours, 23 drivers were suspected in the territory of Moldova suspected in drunk driving.