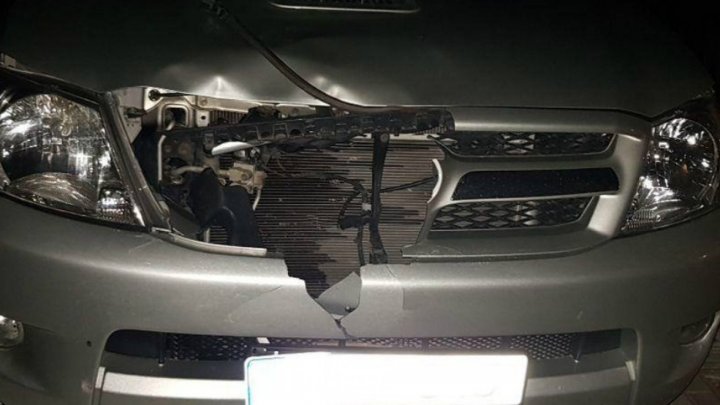 The drunk driver who hit a 7-year-old child in Corjeuţi village, Briceni district, while on his way back from the church, was identified.

According to the police, the 32-year-old man is from Corjeuți commune. He was driving a Toyota Hilux, which was found at the gates of his house. The breath test has shown that the man had a blood alcohol content of 0.86 mg/l.

The suspect was arrested.

PUBLIKA.MD reminds that the child was still conscious when ambulance arrived, but passed away on the way to the hospital. After the accident, the driver fled.
Read also: Tragedy in Briceni! 7-year-old fell victim to a drunk driver
AFLĂ imediat Știrile Publika.MD. Intră pe Telegram