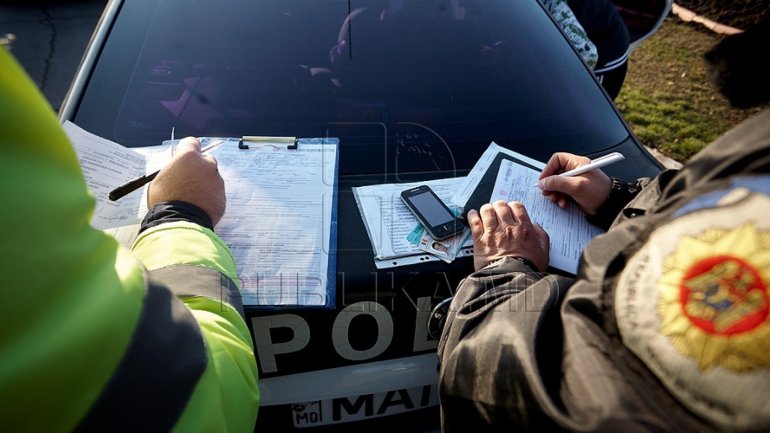 After being caught drunk driving, a man picked a fight with law enforcement. A 27-year-old man from the Capital was pulled over after midnight on Decebal street, Botanica sector, after police officers have noticed that he was driving sloppy.

The breath test has shown that his blood alcohol content was of 0,83 mg/l.

The man's girlfriend was also in the car: He drunk a bit. We went after his father, but were pulled over.

The young man has also shown an aggressive behavior toward Publika TV reporter:

"Please leave me alone, if you do not wish to remain without this microphone.

-Why are you so aggressive?

-Have you consumed alcohol? Did you drive while drunk?

A tow truck was called in to confiscate the car, which annoyed the driver.

The young man now risks a big fine and deprivation of driver's license from three to five years.