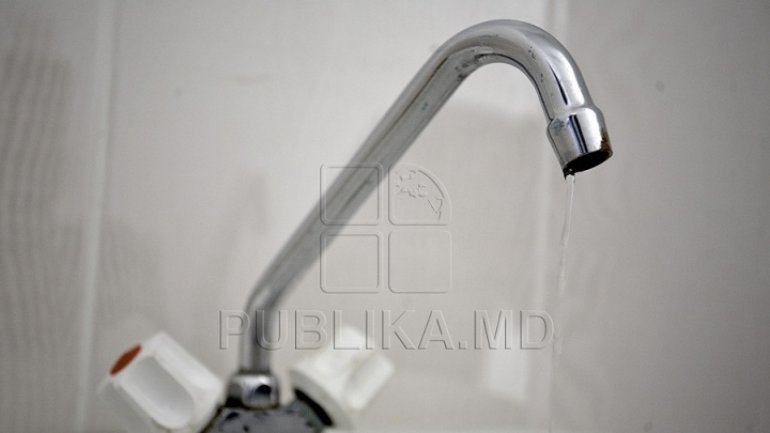 S.A. Apa-Canal Chisinau announced that on Wednesday, 24th January, people living in on Drumul Viilor, 26-30 Street will temporarily remain without tap water. S.A. Apa-Canal Chisinau mentions that the works will be performed by Red Union Fenosa, creating the possibility of power outage in a water station, causing the street named above to remain without tap water, wrote IPN.

According to the "Apa-Canal Chisinau", water will be disconnected between 13:00 and 18:00. Consumers are urged to stock up on the minimal required amount of water for household usage.

After the completion of the works, water supply services will be resumed to the planned parameters.