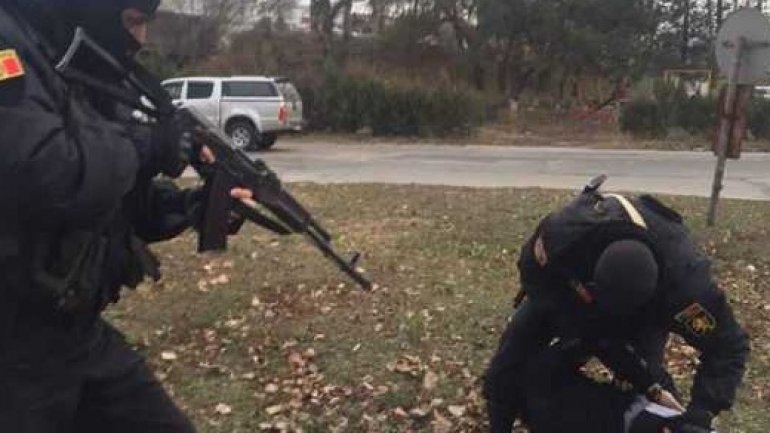 Three people aged of 28, 36 and 43 years, including the leader of the criminal group, established with temporary residence in Chisinau and Straseni town, have been detained for smuggling and illicit drug trafficking in the country.

According to law enforcers, investigators through several acquisitions were made that were acquired control by more than 5 grams of heroin in several installments. They were subsequently identified dealers and members of the distribution network and selling drugs.

The 43-year-old leader of the criminal group is a very known and very influential in the criminal world, alias "Patron", previously convicted of several crimes. Earlier, he was the member of a criminal organization that was responsible for collecting the funds from Moldovans living in Italy and material support organization.

As a result of the searches conducted at the homes and apartments rented by members of the group over 40 grams of heroin, over 30 grams of amphetamine, items, money, mobile phones and other objects were found and will serve as evidence on the criminal case.

In total they were taken drugs worth over 300,000 lei a gram of heroin being sold for 3000-4500 lei, depending on the quantity purchased.

At present, the suspects have received an arrest warrant for a period of 30 days. If they will be proved guilty, they risk imprisonment for 7-15 years.

The actions were conducted with the support of the Special Brigade "Fulger".