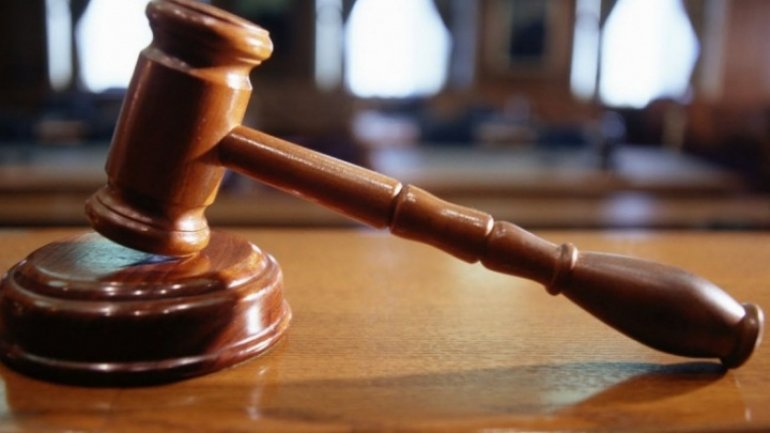 There was sent to court by the Prosecution for Combatting of Organized Criminality and Special Causes the convicting penal cause of an employee of police Inspectorate Buiucani from Chişinău municipality for drugs smuggling and trafficking.

The prosecutors PCCOCS retained the policeman aged 31, for drugs smuggling and trafficking on March 6th.

In the period of the months September 2014-March 2015, the official, employee of the police Inspectorate Buiucani, being in previous agreement with several complices, being in the neighborhood of city Iași, Romania, purchased from non-identified persons drugs in shape of 1 kilo of amphetamine, at price of 6.800 euro and received with free title 150 grams of hashish, in the shape of a rectangular fragment, folded in polyethylene, which he has hidden in his car and entered on the territory of Moldova through the customs office "Leușeni - Albița" for further trade.

A wide part of drugs were traded on the territory of Chișinău municipality, and approximately 250 grams of amphetamine and 150 grams of hashish were took by the penal investigation body within the effectuation of the investigations in the case.

The convicted, together with one of the complices is under preventive arrest, he risks till 15 years of jail. The penal investigation was disjointed in concern to another person, he being announced in international search.