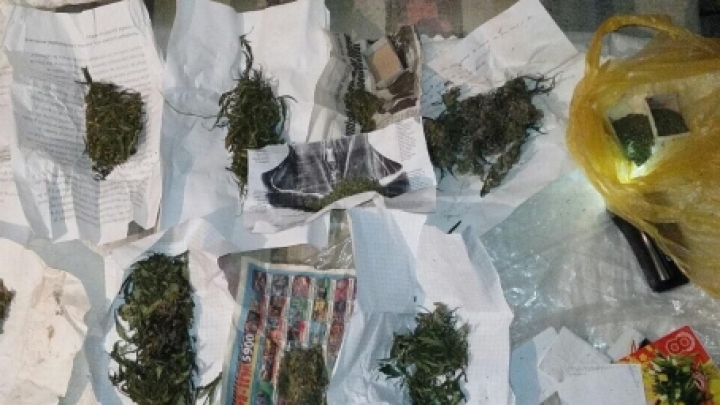 Two men, aged 30 and 40, have been held up for dealing big amounts of drugs, marijuana amphetamines, in areas of the country.

The suspects are deemed to be members of a criminal group specialized in drugs trafficking.

Following investigations, undercover police officers in May bought about 3 grams of amphetamines three times in May.

A man has been arrested as the other is searched on parole, as a third man will be announced as searched internationally.

If proven guilty, the suspects may stay from 7 to 15 years in prison.