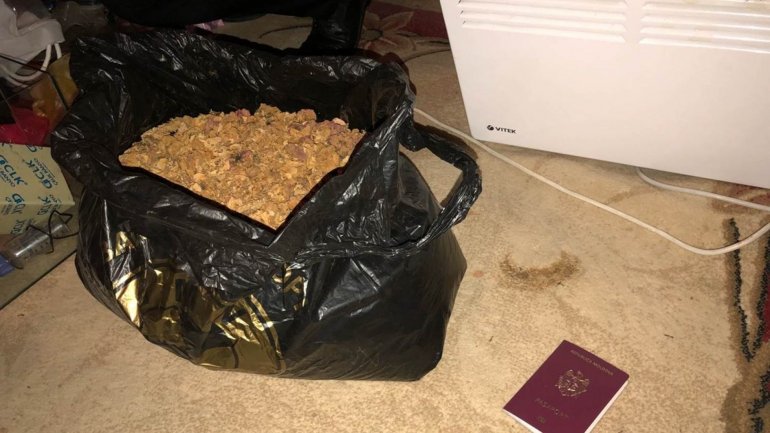 Two residents of the Capital, of 26 and 56 years old, were arrested by police officers from Râşcani sector on suspicion of trafficking big quantities of drugs, of vegetable origin.

The suspects were documented and monitored for around two weeks, enough time for officers to gather evidence.

After searching their houses, law enforcement have found and confiscated large quantities of ethnobotanics, as well as packages with substance in the form of white and brown powder, which was supposed to be sold to drug addicts.

All evidence was sealed and sent to the forensics of General Police Inspectorate, while the suspects were arrested for 72 hours. They are investigated for drug trafficking and risk 7 to 15 years of imprisonment.