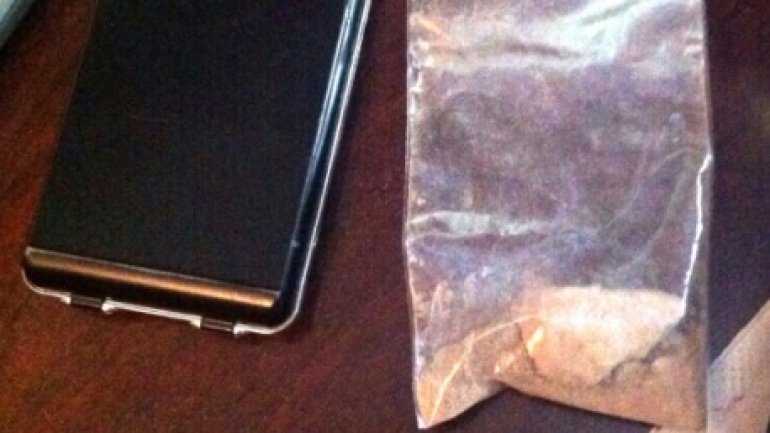 A 45-year-old Moldovan has been arrested right when he was leaving the leaving the jail, ending his term.

He had been sentenced to 8 years of prison for drug dealing, but continued to manage ‘the business’ from behind the bars.

His accomplices used to bring heroine from Ukraine and sold it in Moldova. The consumers paid 2,200 lei ($100) for a gram.

In addition to the gang’s head, other three members, aged 22-45, were held up.

If they are found guilty, the suspects may be sentenced from 7 to 15 years in jail.