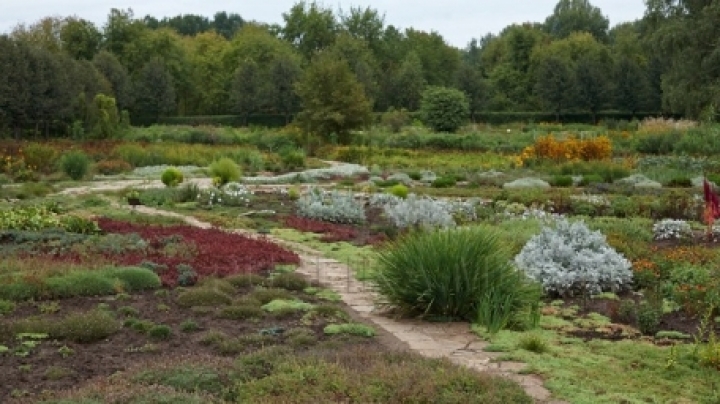 Due to drought, plants and trees from Botanical Garden began to dry. More than 90 percent are affected and some species could dry up completely.

The administration is worried and says there is not enough money to irrigate all the park.

According to experts, the most affected species are brought from areas with high humidity. Thus, some plants were left without leaves and seeds are dry.

And coniferous hardly bear the heat. To survive, the trees are focusing their energies on cones, which are very many this year.

The worst situation is when the tree with red leaves was brought from Japan 30 years ago.

As a result, workers complain that they have more work.

Currently, only 40 percent of the territory is irrigated at the Botanical Garden.

"There are many trees dry. It's sad. Something should be something done. Probably, there is not enough money."

About 20 percent of more than ten thousand species at the Botanical Garden are affected by drought. Such a situation was attested in 2007.