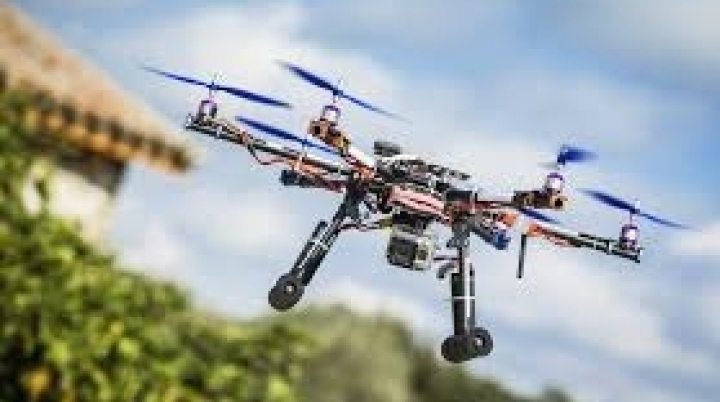 While Amazon and the British government are looking into how to use drones to deliver parcels to customers, criminals are already exploiting the technology to send drugs to accomplices in prison, Reuters informs.

Police said on Monday they recovered two drones carrying mobile phones and drugs near London's Pentonville prison and have set up a special task force - Operation Airborne - to catch offenders trying to get contraband into the jail.

In the early hours of Saturday, police saw a man acting suspiciously near the prison. He ran away, dropping two bags containing drugs and mobile phones and managed to evade arrest, according to a police statement.

Next day, police found a drone that had crashed after being tracked flying over Pentonville.

They were later alerted to another drone being flown at low altitude toward the prison. The unmanned aircraft was stopped in mid-flight by a police officer and a package containing large amounts of drugs and two mobile phones was recovered from it.

Last month, Amazon announced a partnership with the British government "to explore the steps needed to make the delivery of parcels by small drones a reality, allowing Amazon to trial new methods of testing its delivery systems".

But while the U.S. giant is looking into how to use drones safely and reliably, criminals are pushing ahead with the technology.

British media reported in February that there were more than 30 incidents last year in which drones were found in or around prisons and items such as drugs, phones and USB drives recovered.