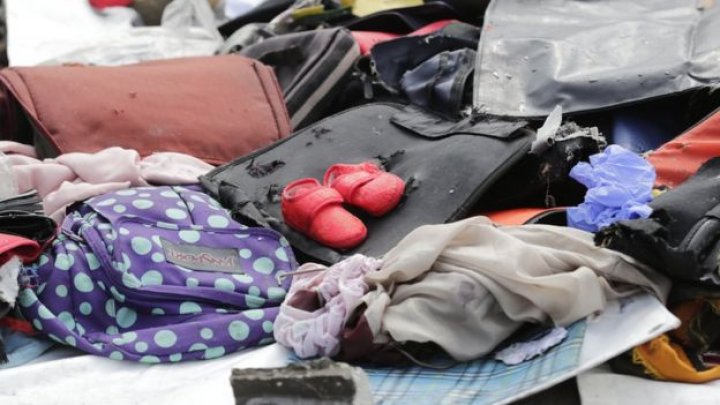 Drones and sonar technology have been deployed in Indonesia to search for a Lion Air passenger plane which crashed into the sea on Monday.

Flight JT 610 went down after taking off from Jakarta with 189 passengers and crew on board.

There has been no sign of survivors but debris and personal belongings have been collected from the water.

There is no indication yet of what caused the plane to go down 13 minutes after taking off.

Officials say the pilot of the Boeing 737, which was heading for the western city of Pangkal Pinang, had asked to return to Soekarno-Hatta airport shortly before losing contact with air traffic control.

A log obtained by the BBC showed the plane had encountered technical problems while flying from Bali to Jakarta the previous day.