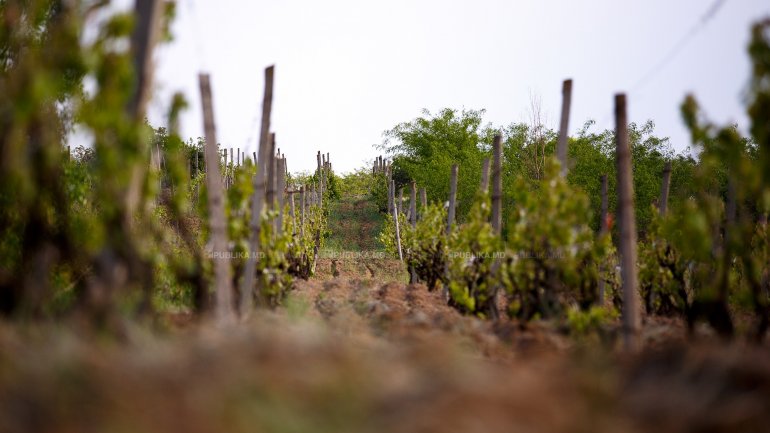 Owners of vineyards from Moldova have entered a new age. Now they will be able to detect diseases that might plague the plant easier and eliminate it, before the harvest is harmed.

For the first time, a drone that can identify infected plants was presented. It creates the possibility of the traditional field inspection to soon become a simple memory.

The technology was tested in a field from Tănătari village, Căușeni district.

Andrei Gangan has owned a vineyard for already five years, at the moment he claim that two different diseases plague the plants. It took him a long time to inspect each vine, now the drone can do it in a few minutes. The data is afterward send for analysis to specialists from USA.

"There are many elements that must be taken into account. For example, a less developed grape will develop less sugar that might ultimately cause the loss of a whole harvest", agronomist Andrei Gangan declared.

The results will come in after a month and a half and thanks to a GPS the man will know the exact location of infected plants.

The experiment is part of the "FlaveDor" project. Moldova has joined other countries in the world that use such technology to monitor the health of their vineyards.

The drone,worth over 22 thousand dollars, was brought to Moldova by an Agency from USA supporting international development and Swedish government.

While the sole software that can identify the diseases costs 30 thousand dollars. Spokesman from the National Office of Vine and Wine have already declared their intention of purchasing such technology.

"This new technology will allow us to control a malady and make it less harmful in a few years. For the past 25 years, we have lost half of our vineyards. We went from 184 thousand hectares to 100 thousand hectares" chief of the National Office of Vine and Wine, Gheorghe Arpentin declared.

This system is used in France, Germany and Canada. In order to cover all vineyards from Moldova five drones will be required.  Moldova has over 50 vineyards and hundreds of wine making companies.