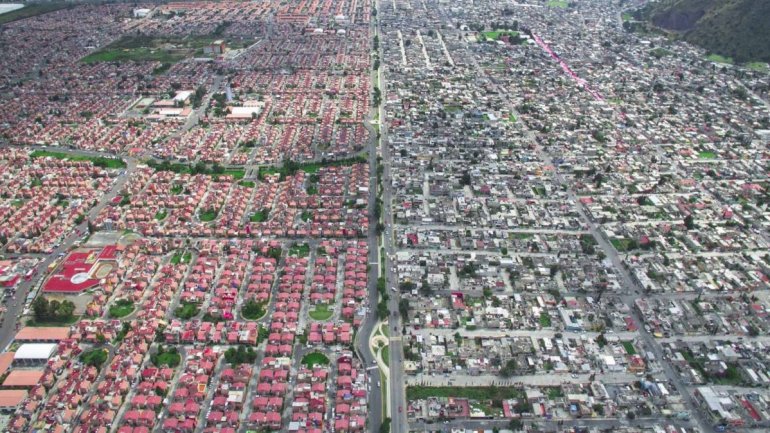 Greater Mexico City is home to over 21 million people, making it the biggest metropolitan area in the western hemisphere and the largest Spanish-speaking city in the world, businessinsider.com reports.

But the region is deeply divided between the haves and have-nots.

A mere four multimillionaires account for 9% of the country's GDP, according to a 2015 report by international aid organization Oxfam. For comparison, nearly half of the population lives under the poverty line. The wealth gap has widened in recent years.

In 2016, photographer Johnny Miller set out to capture Mexico City's inequality from above. The images, taken by a consumer drone, show the contrast as rarely seen before.

Miller shared his work from the Thompson Reuters Foundation series, Slumscapes, with us. You can check out more on his project website, Unequal Scenes.