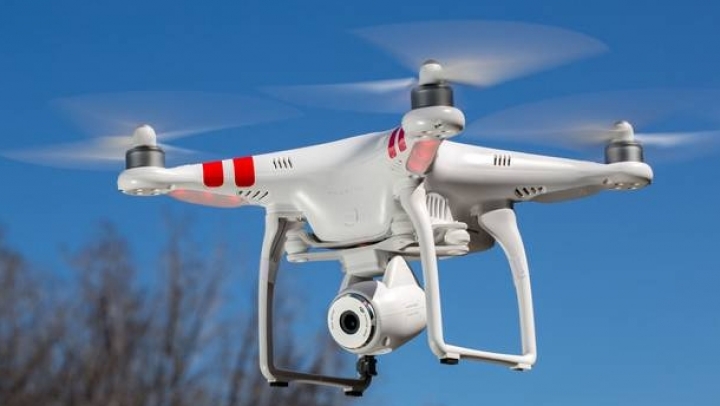 Police are investigating reports of a near-miss between a drone and a passenger plane in Cornwall.

The incident took place shortly before 3pm on Wednesday as the commercial flight, with 62 people on board, was going in to land at Newquay airport.

Insp Dave Meredith said: “The aircraft was travelling at around 900ft and was approximately two miles from the airport, just south of St Columb Major, when it reported a near-miss with a drone which flew alongside the aircraft.

“Police immediately conducted a search of the area but neither the drone nor its operator could be located. This is an incredibly concerning incident; the close proximity of the drone to the passenger aircraft shows a complete disregard by the operator for public safety and we are appealing to the public for information to help us track down this reckless drone operator," he said.