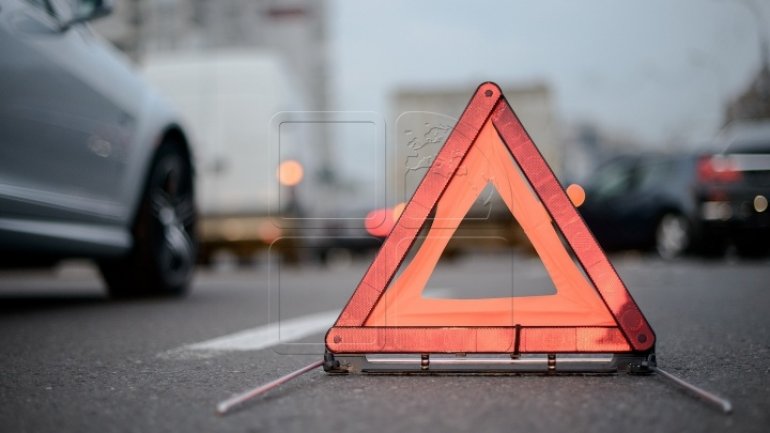 A policeman from the central district of Teleneşti hit dead a pedestrian and left the locale. The accident occurred on the night to February 1, the police officer being off duty in the office car.

Accompanied by two friends, he allegedly returned and carried the corpse to the victim’s house.

The killed man was living alone, aged 58. His corpse was found next day by neighbors.

The three suspects are detained.

If they are found guilty, the 30-year-old police officer faces a sentence of 7 years, while his accomplices (aged 23) by 3 years in prison.